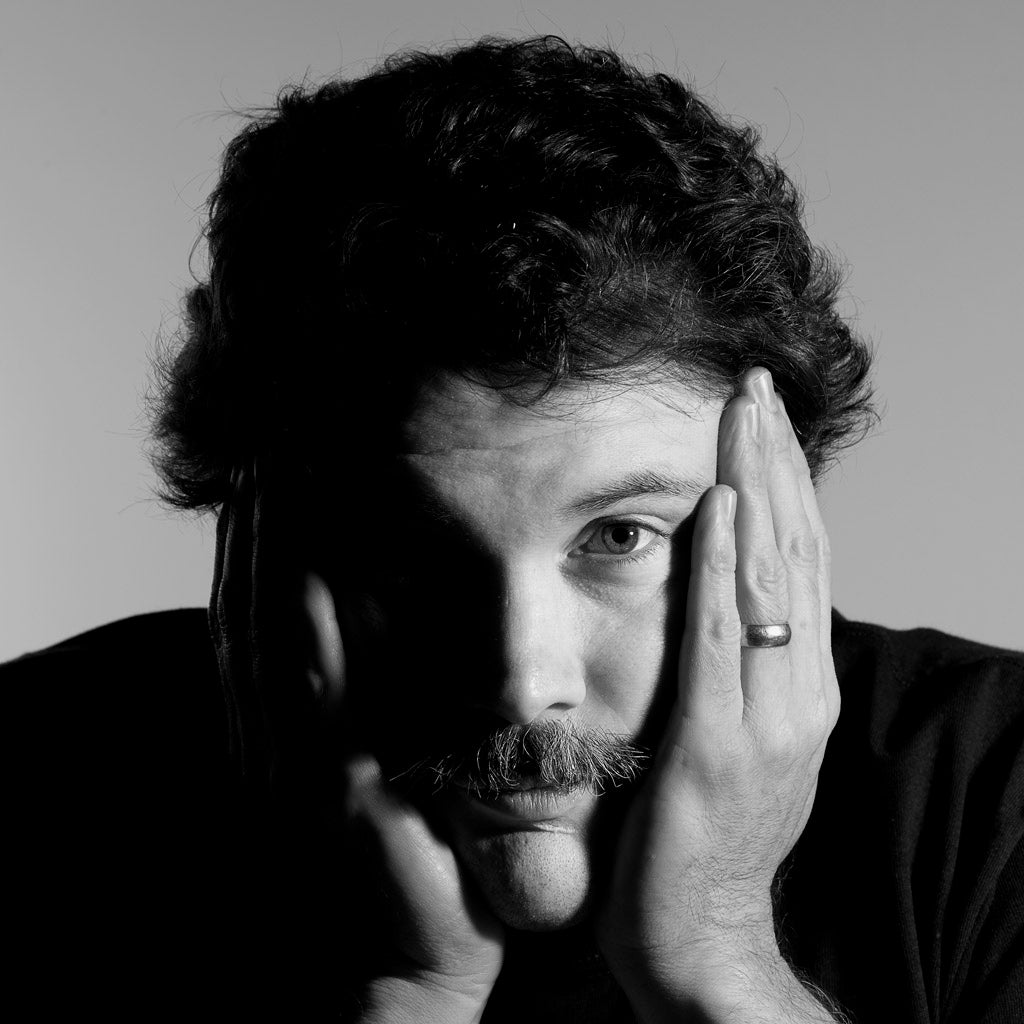 Nathan Wilson is the Director of the Center for Library and Informatics at the Marine Biological Laboratory (MBL) and Director of the Biodiversity Informatics Component of the Encyclopedia of Life (EOL). For the EOL he leads the technical team responsible for the software development and hardware infrastructure. He is a software professional and an avid field naturalist specializing in fungi. Prior to coming to the MBL, Nathan was a software architect and manager in the R&D department at DreamWorks Animation where he focused on collaboration tools and open source software. He has also worked for Digital Domain, Apple Computer and SRI International as well as some Silicon Valley startups. He has a masters in computer science from University of California, Santa Cruz where his thesis was on using computers to identify fungi and a masters in experimental psychology from the University of Pennsylvania. His interests in computers, fungi and citizen science have led him to create several mushroom related websites including the Mushroom Observer (http://mushroomobserver.org).